Bears have been an interesting thing to get used to again.  Camping in bear country has been okay, but the number of bears that I’ve run in to this far in Glacier has been well above and beyond.  In two hikes I think there has been at least six grizzlies out on the trails.  I mustered up the courage to do some night and star photography last night, but I’m pretty sure I was being watched by bears.  Probably not.  But mabye.

Well yesterday was full of ups and downs. I managed to foolishly lose my tripod by leaving it on top of Ruby, and spent the better part of the afternoon trying to find it. Finger’s crossed that it shows back up. Then, as the day was ending, the skies parted and the world told me it would be alright, and life would go on. Thanks for the reminder. 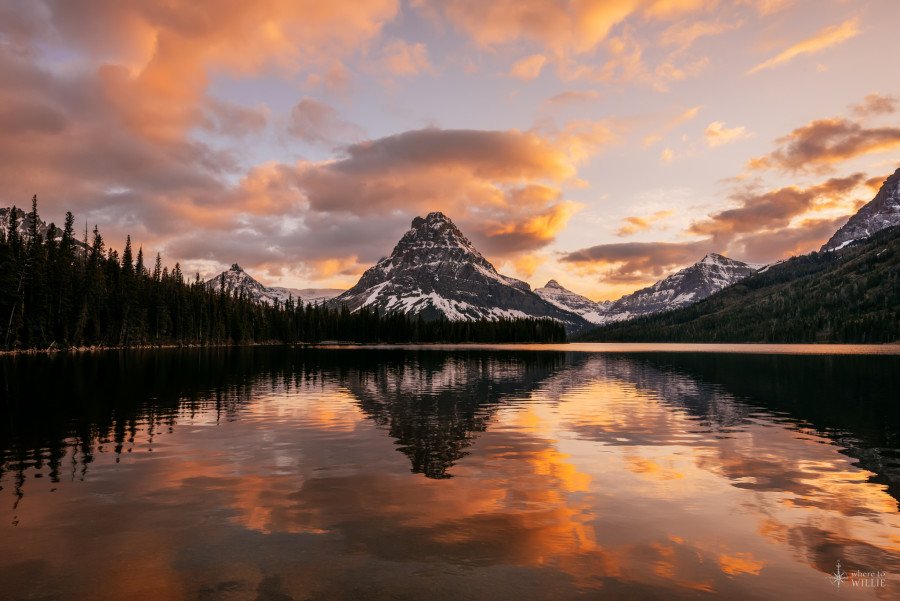