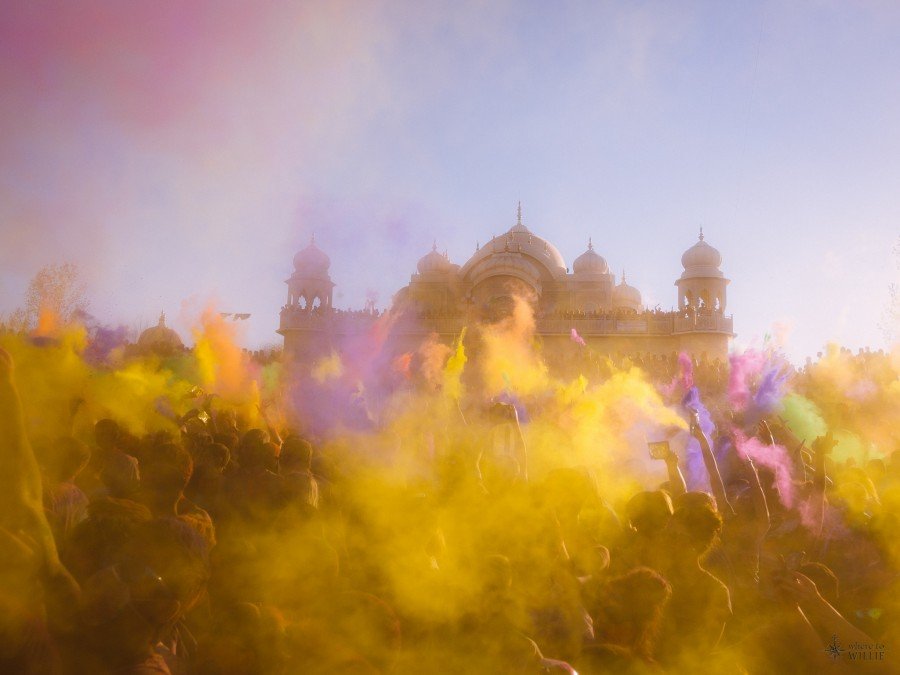 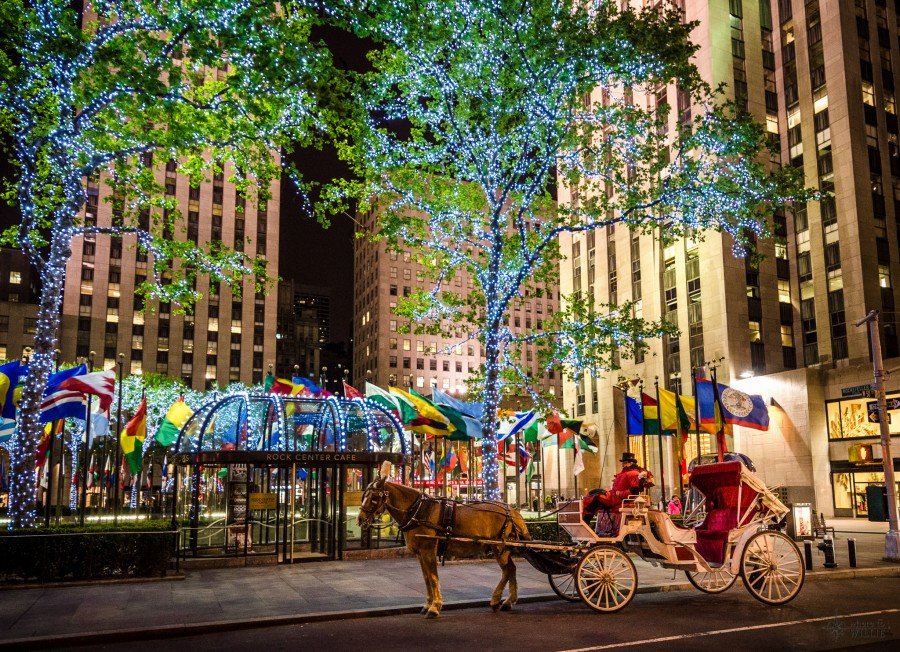 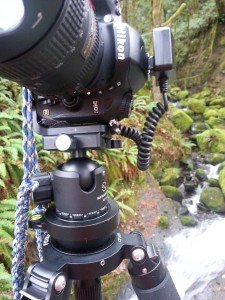 Colors in the Leaves

We’re printing a 92″ x 85″ wall mural today.  This should be awesome!  I’ll definitely share it when it’s on the wall!

I realized I never published this photo… Woops! Last year, I nearly missed fall colors due to spending a month+ in southern California. Not complaining, just don’t have a whole lot from last year! 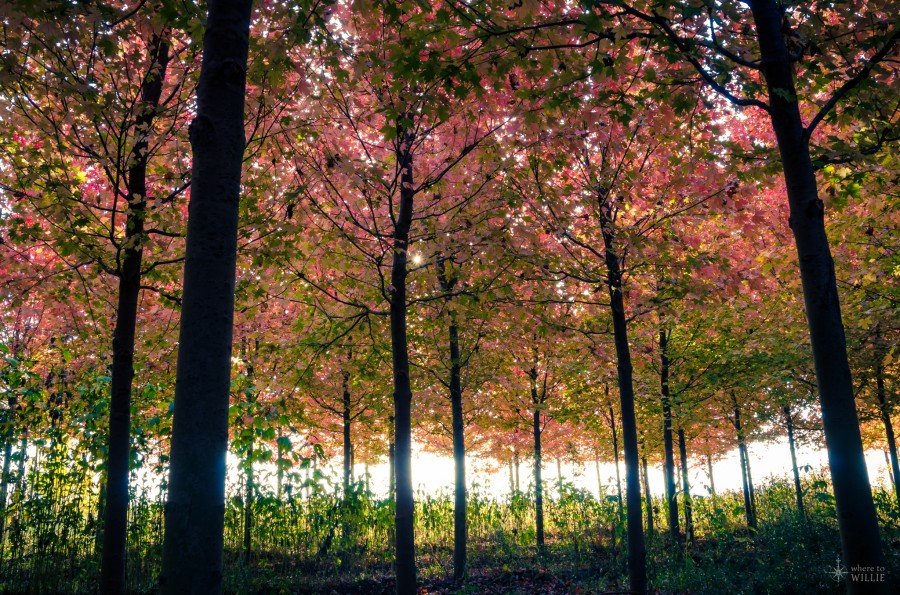 Now, to go along with the gear that I use, I have and will continue to be reviewing new equipment that I’m currently using.  Check it out!  Gear Reviews

These little (relatively) statues stood guard at the entrance to a long path on one of the many winding side streets outside the crowded West Lake.  I’m hoping to make a trip back to China in the next months, maybe early next year. Now to find out when tourist season is, and make sure that’s not when I’ll be going… 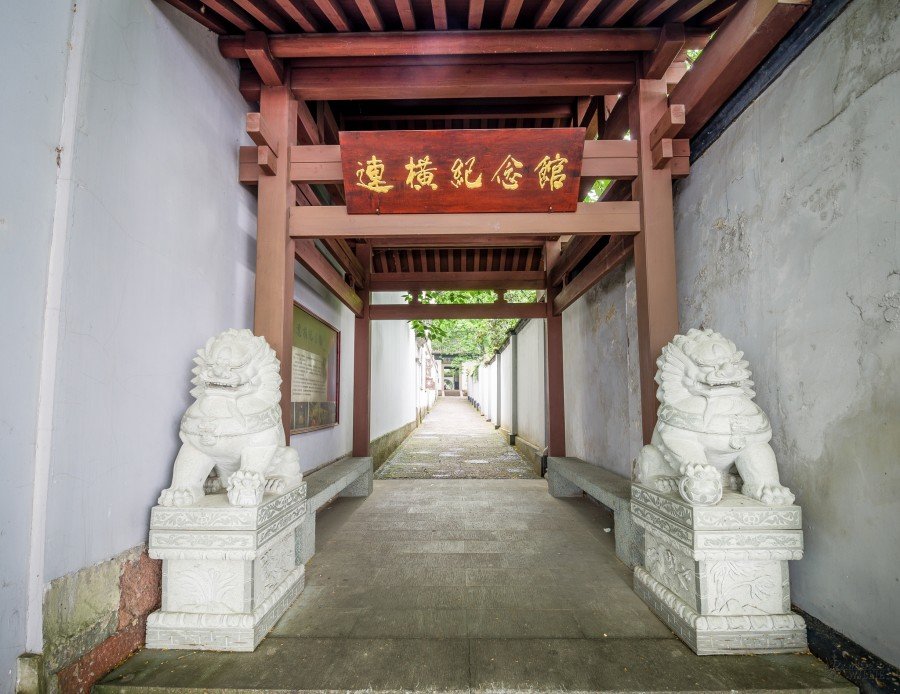 I watched the sun go down at Sparks Lake last night.  I can never get enough of reflections! 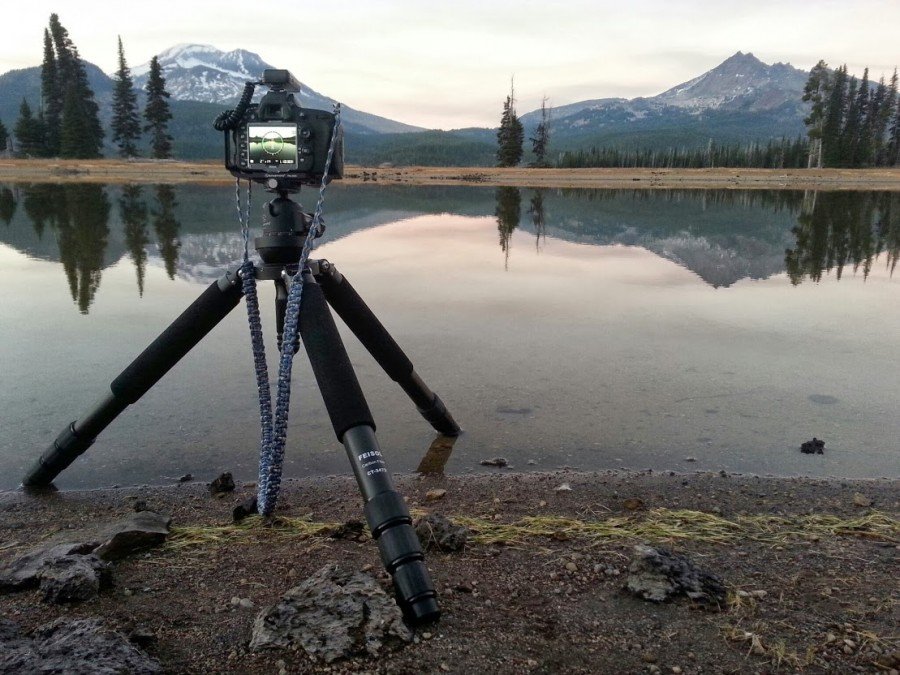 The sun had long gone down, and we were still on the road. The GPS showed a huge body of water off to the right, but no roads leading to it. There was a small gravel road leading off the highway, so in SUV fashion we decided it was probably fine. That road gets you close, but not quite all the way to the water. There was a pesky barbed wire fence that almost took a little piece of me with it, but on the waters edge was exactly what I was looking for, even in the 20mph winds 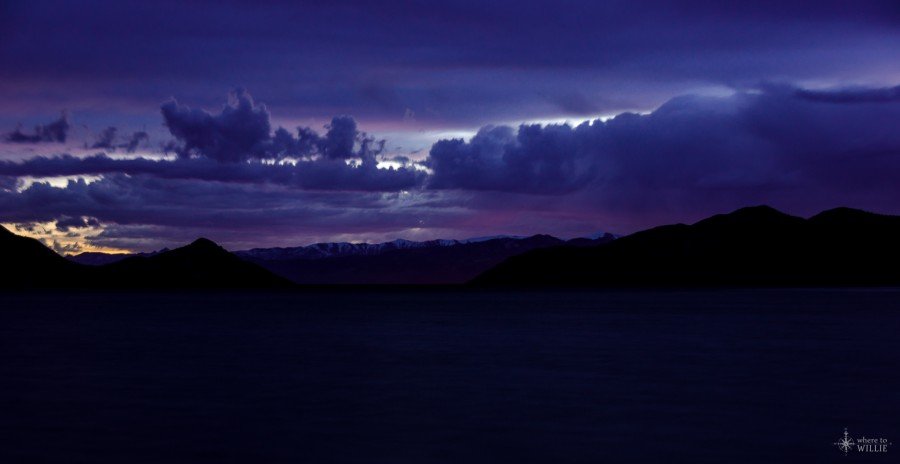