Strangely enough, travel is an exhausting task. As one writer put it “Loafing around in a new world is the most absorbing occupation.” ~ Nicholas Bouvier.  Alas, it’s nothing to complain about. It’s a great pleasure to explore and learn the nuances of new places. The world is there for the taking.

I realized recently how few photos that I’ve developed from Ireland. I didn’t have a whole lot of time there unfortunately, and was a little burned out to be honest.  We did have a few days of city adventuring, seeing the sights and such.  I loved the little bar district in Dublin, and will have to go back one day to do the interior of several of them :)!

I think someone lied, and it’s actually still January… So much for spring, real feel of -11F?! 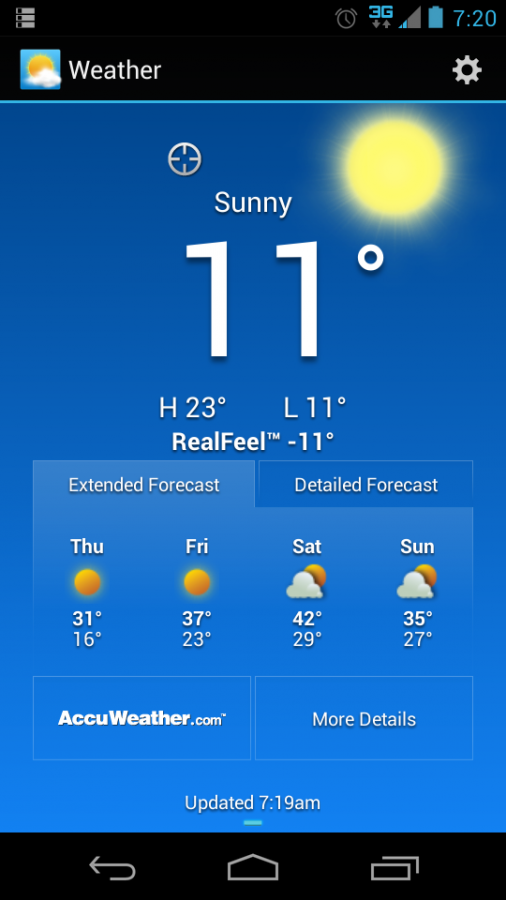 So apparently I missed putting up a St. Paddy’s photo!  Woops!  Without further adieu, the classic beverage of the day, a frosty Guinness, poured proper, served in a pint glass, in Dublin. 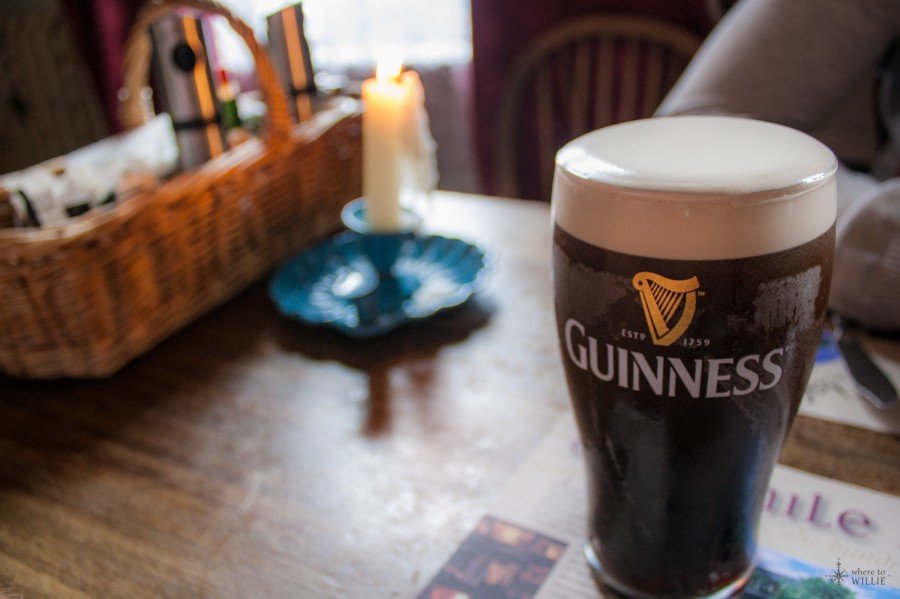 I hope you all enjoyed the photo from yesterday, I found that one on Google+ the other day.  I hope the week finds you well, and I’ve also got some website changes in the mix, hopefully coming live in the next few weeks.

Travel should transform. Choose your destination wisely, and then the voyage itself, the people you meet, the foods you sample, and the experiences you have will mean you’ve arrived in a whole new place—physically, spiritually, philosophically. This kind of travel isn’t exactly relaxing, but is mere relaxation ever really that satisfying? Our purpose on this planet is to squeeze the maximum amount of joy, hilarity, challenge, and accomplishment out of our allotted time. What better way to do that than to travel to places that won’t just be a change of scene, but rather, can provoke a change in you? 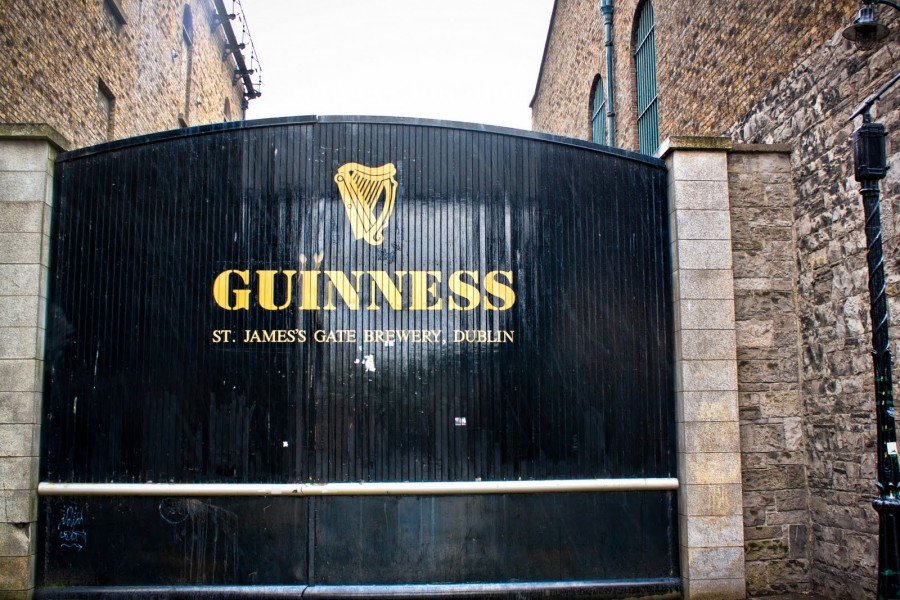 I took another stab at this photo, trying out some of the new techniques, and liked the way it all came out.  I think the details of the stone-work stand out much better and the finished crop cleans up the image. 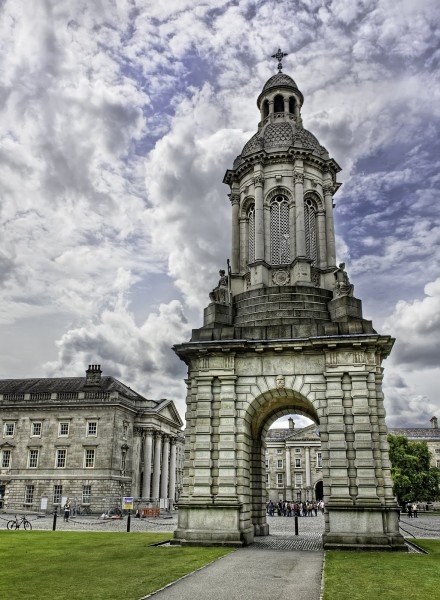 I didn’t plan on this photo turning out with the emphasis where it did.  The cracks and depths of the sculpture pulled in my eyes while there, but not the reflections in the smooth surface are what catch me.  A piece located at the Trinity College in Dublin, it sits in a courtyard, surrounded by buildings.  The way the sky, buildings, ground, and people are all reflected in the golden surface just draws me in.

I remember this rainy day in Ireland, on top of the Dublin mountains, famed as the highest pub in Ireland.  A light rain had come before us, and brought out the colors and reflections of the hodgepodge of collectibles around the entrance.

Again, a re-visit.  I have trouble passing by a photo that I don’t fully explore the potentials of, so sometimes it makes getting to new work tricky.  That and I’ve been so busy not having time to go out and shoot new places and people…  I would love a few more hours in the day.