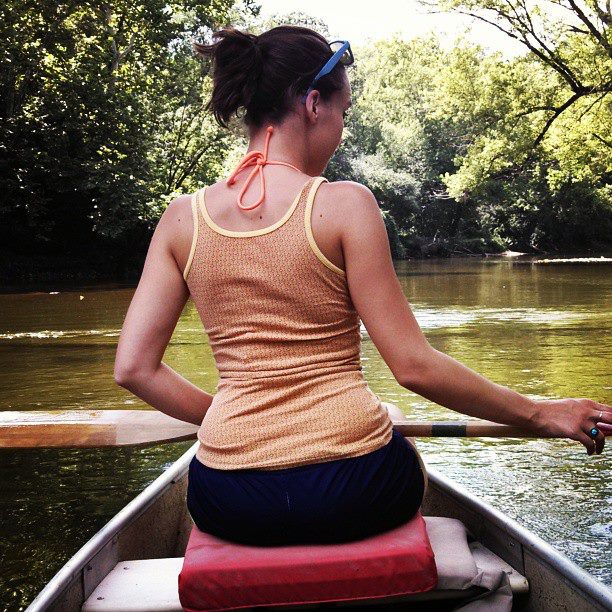 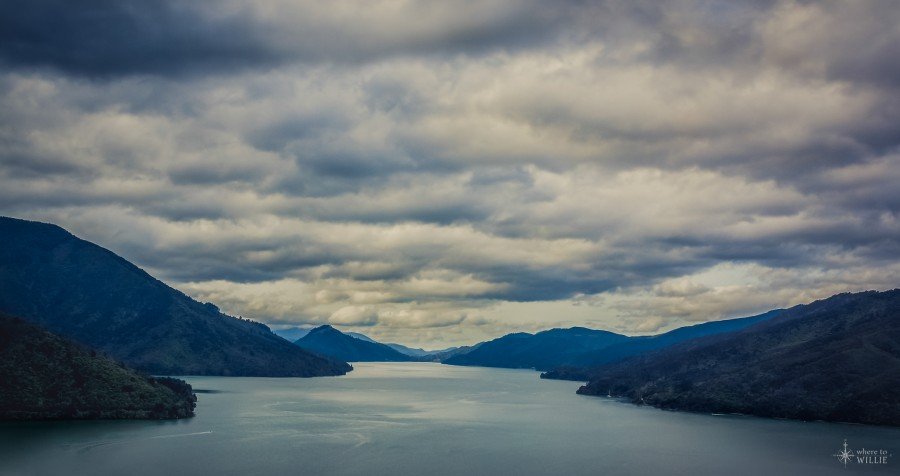 Fog Rolling on the Hills of the Harbour

Fog Rolling on the Hills of the Harbour

As new techniques be come part of my repertoire I find instances where I want to go back and update old photos that I’ve processed in order to really pull the best out of them that I feel they can be. This photo of Picton Harbour in New Zealand has always been one of my favorites, and it really makes me want to pack up my bags, hop on a sailboat and be waterbound for a while.

One at a Time

One at a Time

A common scene around the New Zealand countryside, a one lane bridge crossing.  Signs determined who would go first when two cars arrive at the same time, but I would say it’s likely that more than once two cars drivers decided that they in fact had the right of way, ending in one conceding and reversing out of the way. 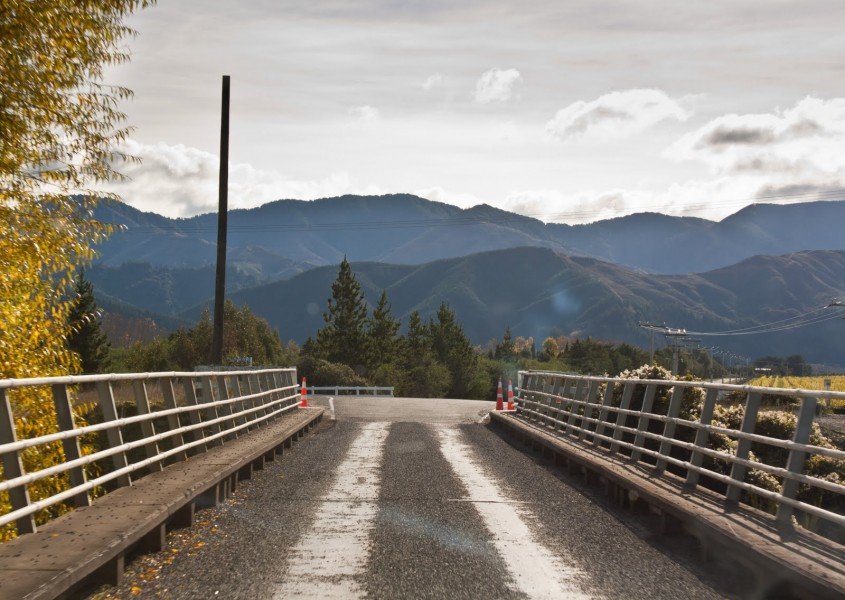 Last night was a great night of shooting.  Lots to see and do in Richmond, VA.  It’s got a great feel to it, both in nostalgia and history, and in contemporary and nature.  I’m sure there will be some new photos from this spot soon.

Today’s photo comes from New Zealand, an overcast day leaves a blue hue cast over the hills of the Marlborough Sounds. 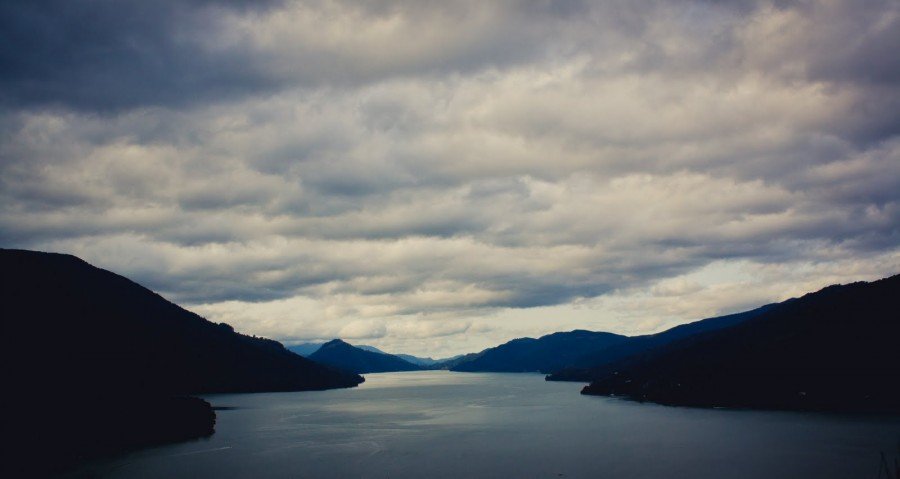 The sounds of New Zealand had a great set of clouds in the sky this day, and the colors of the low really reflected off the water’s surface. 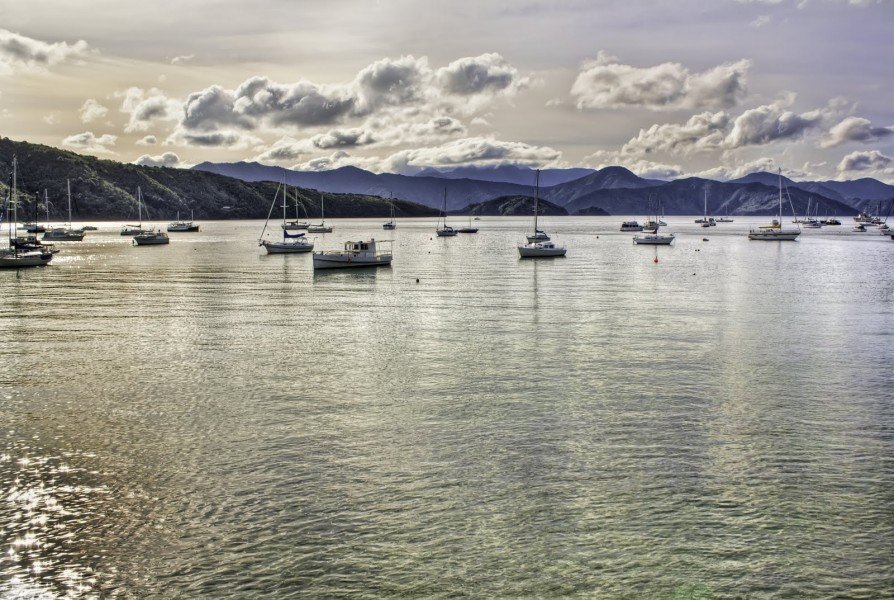 While it’s true that people do not turn out well on their own in HDR, (without some secret special fixes) I find that animals make for really interesting subjects.  My first wild seal experience along the ocean, hundreds came to the rocky shore for the evening, resting and examining me as much as I was examining them. 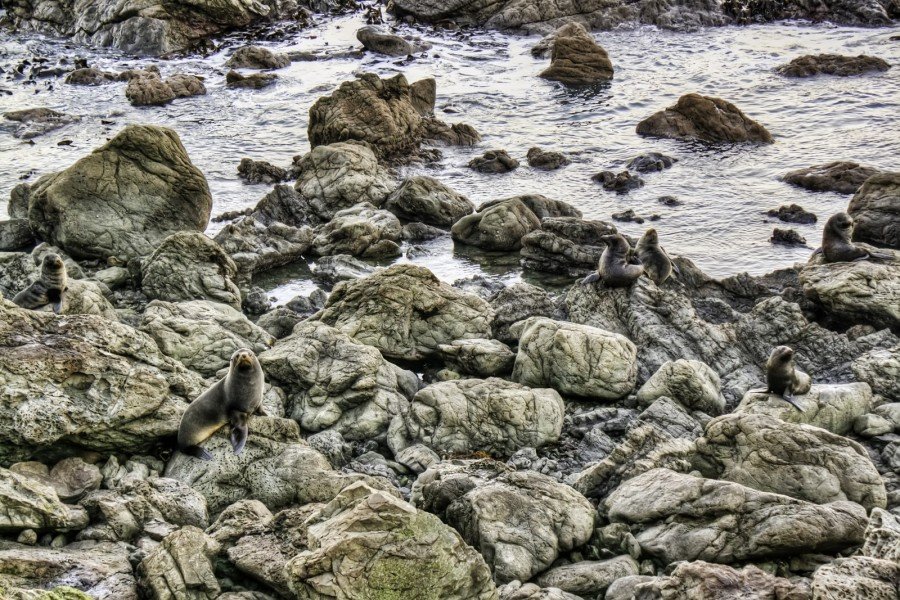