I think I’ve mentioned this before, but  I’ll be posting a new gallery here shortly.

If there is one thing you have to keep an eye out for while camping on the beach, it’s the tides. Then again, if you’re asleep, and the tide comes in higher than you’re expecting, sometimes the tide reminds you just how high it will go. 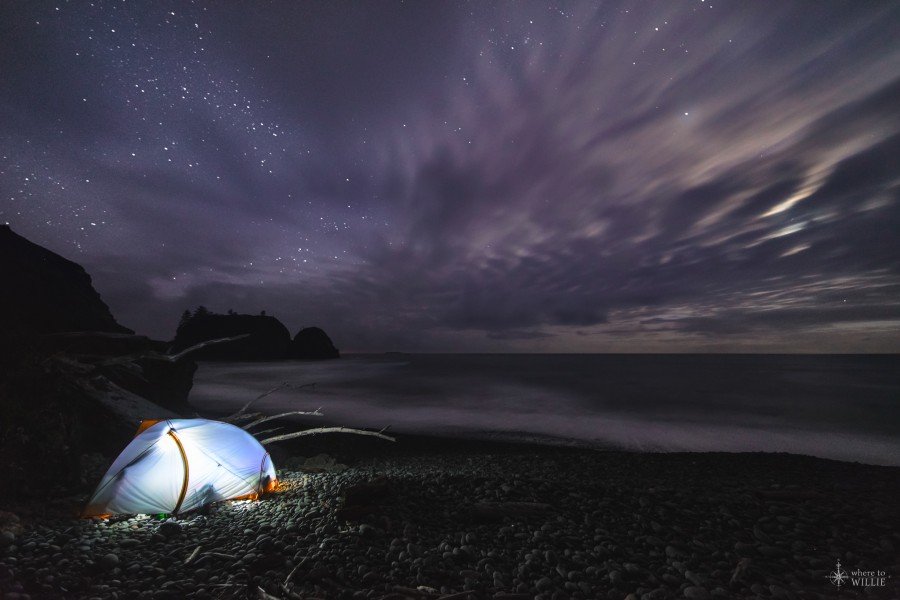 Twilight Moonrise on a Desert City

Twilight Moonrise on a Desert City

Hiking Camelback Mountain was a pretty awesome experience.  The neat thing about it is you are completely cut off from any sort of city feeling while you’re hiking, but then when you get up high enough, you can see that you are completely surrounded by a sprawling urban landscape.  I guess you could say that we started the hike a little later than we should have, mainly due to the fact that we didn’t have any light sources, like a flashlight.  Luckily it was a full moon night, and we had just enough light to make it back down the mountain safely, and get a few neat shots along the way!

If there is one subject I’ve always wanted to shoot well and struggled with, it’s the moon. First of all, it’s really far away (really really far).  Second of all, you don’t realize how much contrast there is between the brightness of the moon and the surrounding dark skies.  Depending on the night and the surround clouds or lack thereof, you may end up needing to be at -1 to -3 EV to bring out the details in the moon’s surface.

The best tip/trick that I’ve found for shooting the moon is to switch over to live view and zoom in as far as possible, turn on manual focus and dial it in that way. Also, make sure you are not touching the camera when the photo is being taken.  At that amount of zoom (this was taken at 450mm equivalent) any vibration will be magnified so much you’ll ruin any chance of sharpness.

Moon in the Clouds

Moon in the Clouds – Illinois

I’m sure this is by far not the coldest I will be this winter out trying to take more photos, but it was pretty chilly, and I didn’t have any gloves on, so that counts for something. I’ve been saying for a long while now how I really wanted to get a great moon photo, and I think I’ve captured my best thus far.  Let me tell you something, though, trying to get the moon in focus on a 450mm equivalent lens is pretty dang tough. Even at f8 the depth of field is hair thin, and not being sharp is just bad form. I’ve managed to get pretty good at zooming in 100% on my live view and being able to lightly dial in the focus manually, but I was out there a while trying to get it just right. 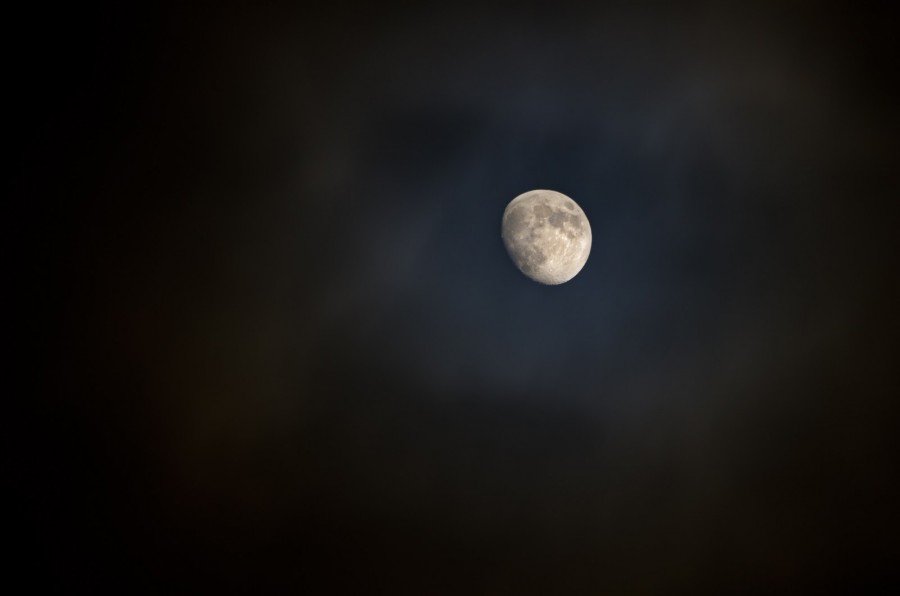