It isn’t always a single defining moment that so drastically shapes a person that their entire future changes because of it, but that is how my life as an artist began. I left my job, picked up a backpack and a camera, and spent several months solo traveling the world. I started ‘Where to Willie’ as a way to portray my travels to my friends and family back home. The site became a way to depict my interpretation of other cultures and places, writing about and photographing the subtleties of people’s ways of life and the nuances of long term travel. This is where my photography as art was born.

Since that fated expedition I’ve been a traveler at heart. A good friend once told me that I never should have traveled, because now there’s no way to stop, that the soul of a traveler is always on the road. To me, this is how I use my photography. Making photographs calms my soul, while at the same time pushes me to go farther. If someone were to describe me, I think it would be as a dreamer, an idealist, or maybe a serial optimist. There’s always great light to chase just around the next corner, and I want to be here and there and everywhere to capture that fleeting moment to share with the world. One fundamental shift has happened since those first shutter clicks, when starting out I took photos because I traveled, but now I travel to make photographs, to collect memories.

My favorite style of image is an image that captures a moment in time and a sense of place, one that for however brief or long that you and the photo cross paths that you are transported to a memory. Every person has an entire lifetime of memories that shape the way they see and connect with the world, and being able to make a photograph that stirs something within them is a success. Thus my photography process has been developed over these years to try and capture the world as I see it; full of awe and amazement, one that we’re all a part of. 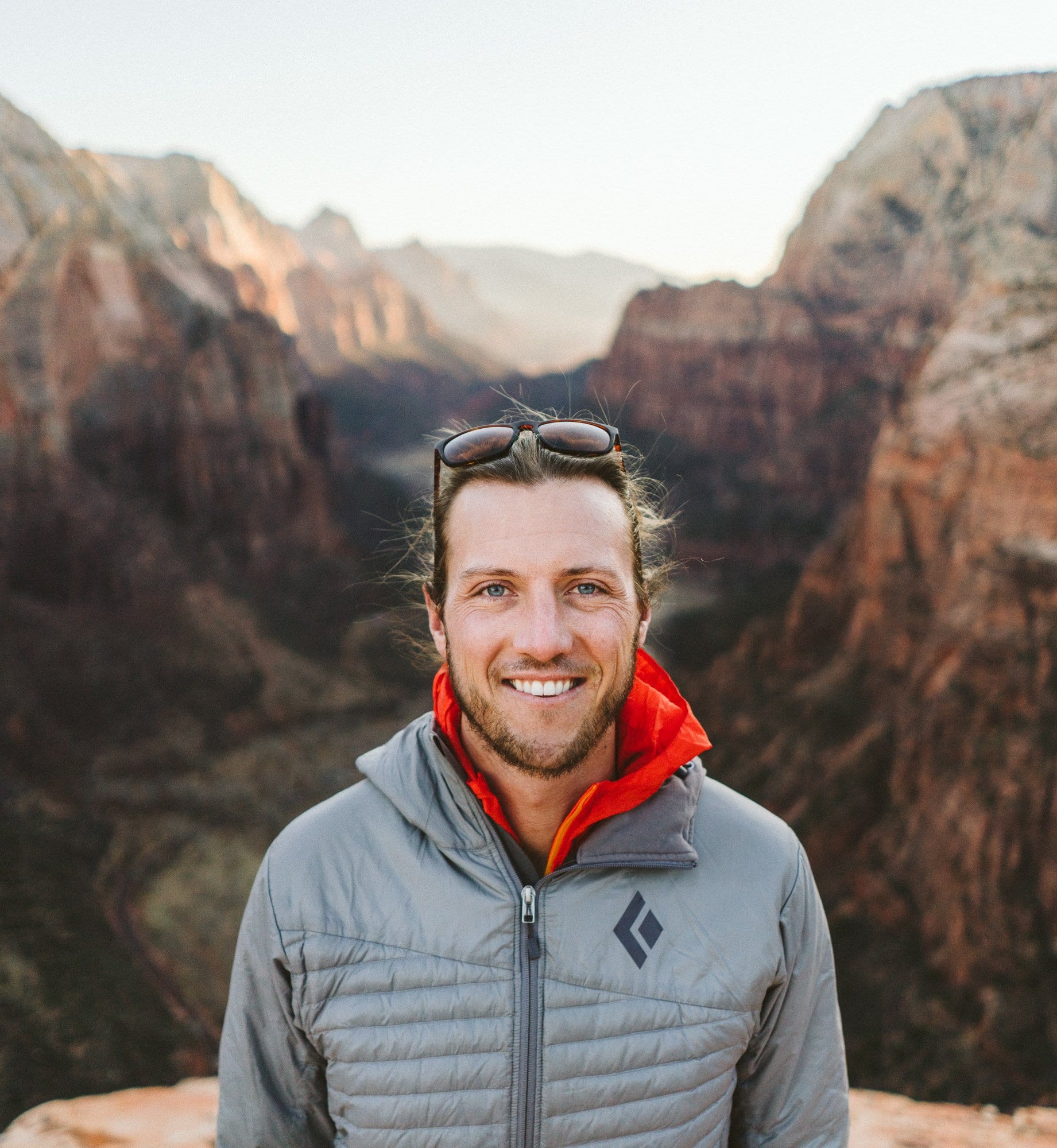